The number of Form 470 applications posted to the SLD’s website for the upcoming funding year is ahead of the number posted in the same time period last year, according to a recent analysis by Funds For Learning. This follows a trend in recent years for applicants to post their Form 470 applications early in advance of the announcement of the Form 471 filing window for the next funding year. 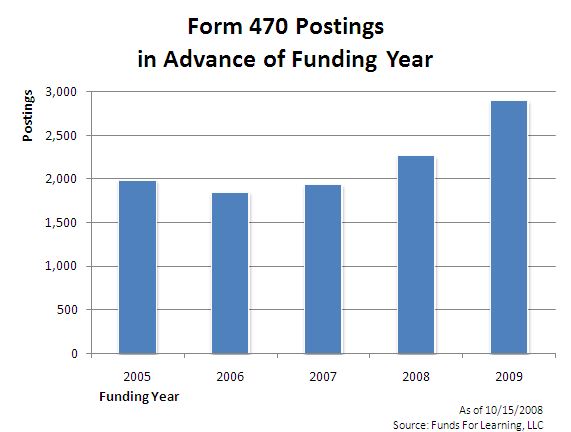 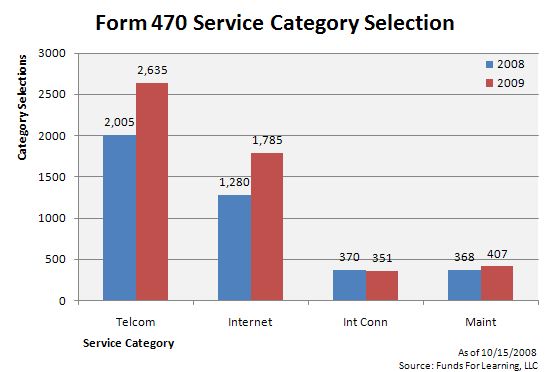