The Halves and Halves Not

Funds For Learning has championed on behalf of E-rate applicants and continues in this tradition with the Survey of Funding Year 2012 School District E rate Applicants. Please take a few minutes to help us continue to close the gap between the haves and have-nots.

The Halves and Halves Not

Sometimes “half” is a good thing – half price, half the calories, half the time, a glass half full optimism.

However, when it comes to bridging the digital divide and meeting the rising demand for internet access in our nation’s schools, having only half of the available funding available for E-rate applicants is a bad thing. 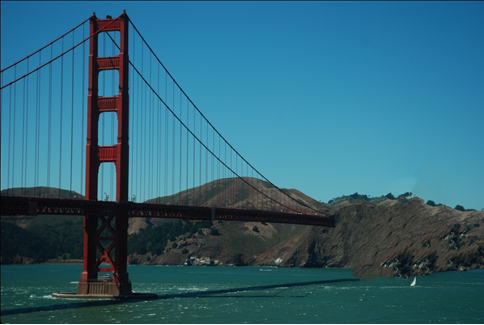 In late April, USAC released their Funding Year 2012 demand estimate and for the second time in the history of the E-rate program, demand surpassed $5 billion. A few weeks later, The FCC’s Wireline Competition Bureau announced that the inflation-based funding cap for Funding Year 2012 will be $2.3 billion – less than half of the previously reported demand. Since the program began in 1998, demand for E-rate funds has increased by 121 percent, from $2.36 billion in 1998 to $5.23 billion in 2012. Available funds have not kept up with demand, and based on the current available funding, more than half of the requested amount will be denied due to a lack of funds.

Funds For Learning has been active in leading the charge for an increase in E-rate funding and is continuing this effort with another initiative that allows E-rate stakeholders to make their voices heard at the FCC.

This week, Funds For Learning launched the Survey of Funding Year 2012 School District E rate Applicants. Funds For Learning will gather insight on how applicants are using the E-rate discount program and share the aggregate results with FCC and USAC.

Please take a moment to complete the survey and with other applicants that would like to share their opinion on the current state of E-rate. The 10-question survey should only take about 5 minutes to complete.

Editor’s Note: Thank you to everyone that participated in the survey. The survey is now closed. You can find the results here.