A Look at First Funding Waves 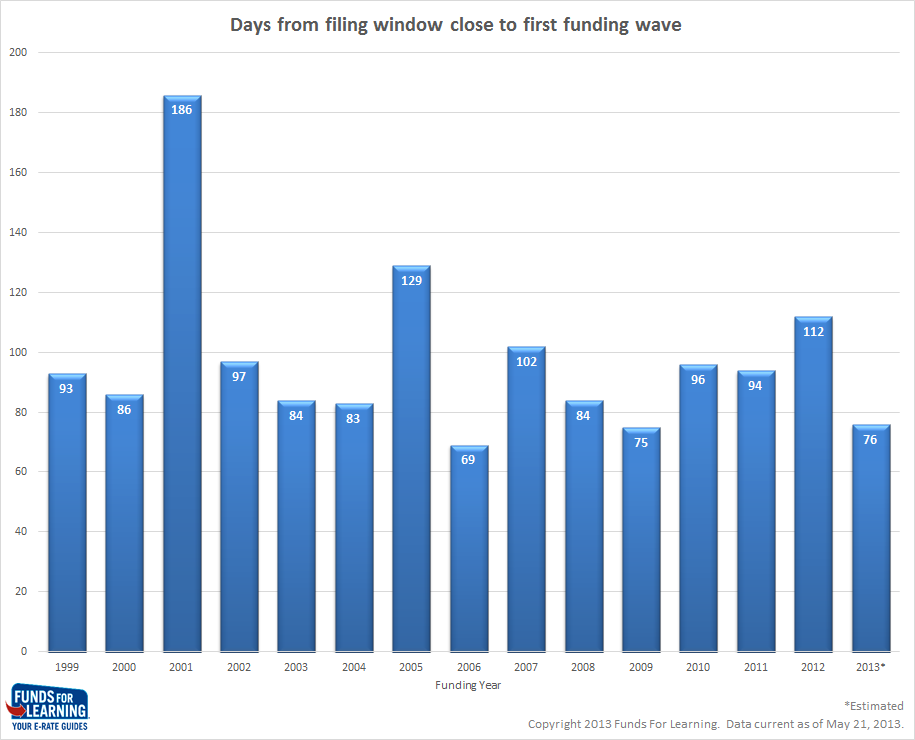 While the planned first wave is faster than in prior years, the projected committed amount of $130 million is significantly lower than in the past three years, and lower than the historical average of $244 million: 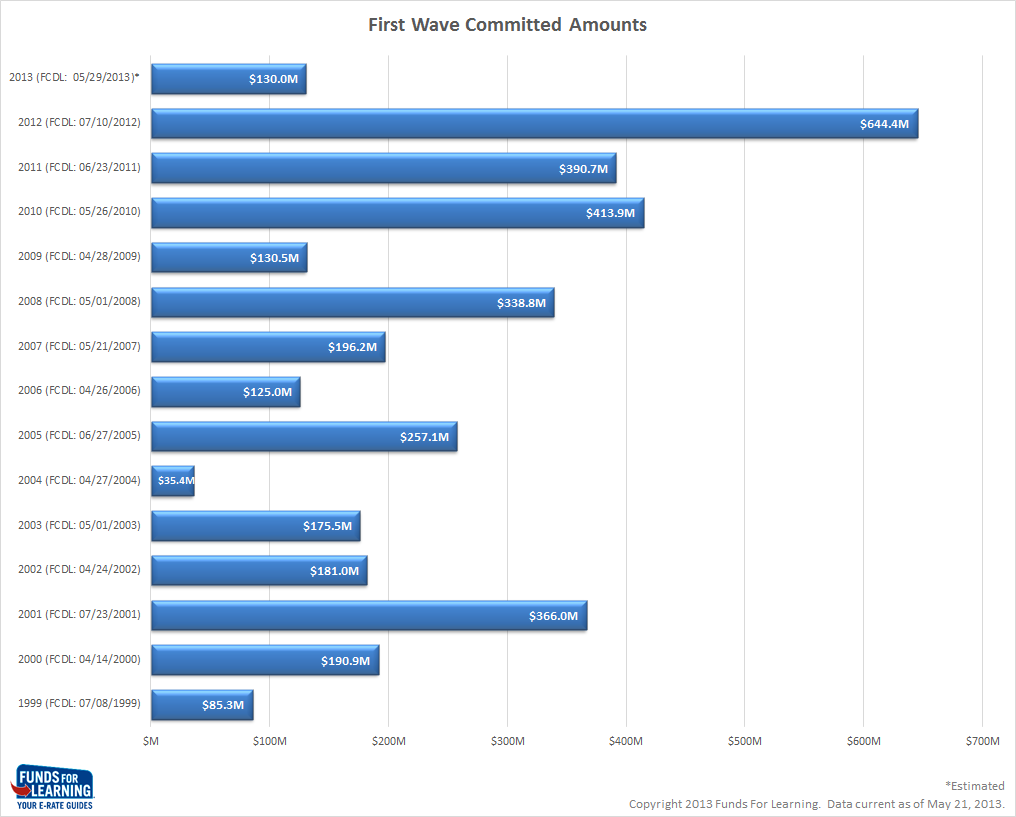