The Idaho Supreme Court affirmed a District Court judge’s decision that the state’s contract with ENA and Qwest should be voided. The state wanted to create a broadband network for educational institutions, but Syringa, who was not awarded the original bid, believed the awarding of the contract to ENA and Qwest violated state procurement regulations and took the state to Court. However, in the meantime, the state has received services and already paid nearly $30 million to those companies.  It is anticipated that the E-rate regulators will seek repayment of funds disbursed for a broadband project that was not competitively bid in a compliant manner. It is unclear if the state will seek repayment from the vendors. 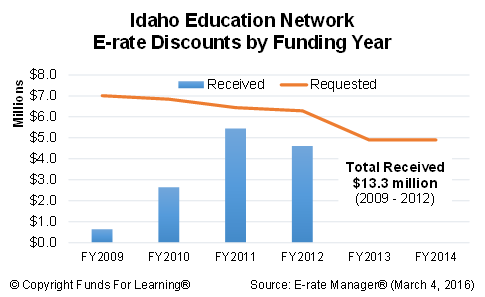 The Idaho Supreme Court Decision can be viewed here.